What forms of ID are acceptable for a notary

The primary duty or responsibility of a notary public is to carefully verify the identities of each signer on various types of documents, such as marriage certificates and birth certificates. This is done to guard against fraudulent acts that might otherwise void the notarized documents. But what forms of ID are acceptable for a notary?

As notaries are charged with the important and sensitive task of verifying the identities of signers, spotting a fake or counterfeit ID is an essential part of notarizing financial and legal documents.

Did you know that there are more than 200 different forms of government-issued IDs in the U.S.? What complicates things further is the fact that not every state sets clear guidelines and rules on identification requirements.

This is why determining if a specific ID is acceptable for a notary or not can sometimes be challenging. Given the wide variety of government-issued IDs, you will likely come across an unfamiliar ID.

So will you decide if a particular ID is acceptable? It is worth noting that this depends on where you’re commissioned.

As guidelines and requirements can vary greatly from one state to another, you will have to be familiar and up to date with the ID requirements in your state. For example, these guidelines will also determine how much discretion or judgment a notary must exercise in either accepting or refusing an ID.

Acceptable forms of ID for notarization in:

1. What forms of ID are acceptable for RON

The National Notary Association reveals that notaries are often presented with expired IDs. For example, keep in mind that the disabled, elderly, or any individual who no longer drives, usually has an expired identification. You should know that the most common acceptable type of ID is a driver’s license. The license, however, must be current.

And when it comes to Remote Online Notarization (RON), there’s one question that notaries ask more than any other question: How to identify a signer who can be hundreds, or in some cases, thousands of miles away while the notarization process takes place?

Note that the answer depends on the state laws. It also depends on the technology platform you are using to perform the notarization. Notaries are often confronted with inadequate and improper identification documents when notarizing online.

Many states with permanent RON statutes and regulations allow notaries to identify a remote or online document signer with two traditional identification methods. These methods are used in conventional paper notarizations, while one new approach is unique to remote online notarization. Keep in mind that these methods are a credible witness, personal knowledge, or a multi-part identity verification process.

Acceptable forms of ID for notarization

Acceptable identification may comprise a government-issued or any tribal driver’s license or ID card. It can also consist of an official military ID card or valid passport.

Did you know that Washington has become one of several U.S. states to revise and amend its rules on the kinds of identification notaries can accept as proof of a signer’s identity? And a new administrative rule now authorizes notaries in Washington to accept tribal government identification cards or passports as satisfactory and adequate evidence of a signer’s identity. The law was implemented on April 23, 2015.

Acceptable forms of ID in Washington include IDs and passports, driver’s licenses, or state IDs that:

According to Washington administrative rule, notaries are allowed to accept passports as proof of identity, as long as the passport is current and issued by the U.S. State Department (or any foreign government that the State Department recognizes). It must also include the bearer’s signature and photograph.

Keep in mind that this allows both U.S. citizens and foreign citizens to use passports in order to obtain the services of reliable Washington notaries if required.

Florida notary laws and regulations don’t require evidence of the identity of the person signing a document, such as a marriage certificate, to be presented if the notary personally knows the person’s identity. However, the safer method is for a notary to ask for suitable evidence of identity whenever a document is notarized.

The most common form of satisfactory identification in Florida is a card or document, like a U.S. Passport or a driver’s license. It can also be any card that a state or federal government agency has issued, provided it contains the signature and photograph of the individual that makes the acknowledgement or takes the oath.

However, the identification document has to be current, meaning it must have been issued in the past five years.

However, you cannot rely on documents, such as birth certificates, credit cards, social security cards, or check cashing cards in order to identify the person.

Every signer has to show valid (not expired) photographic identification in Arizona. All identification must have a photograph, a physical description, a serial number and a signature. Keep in mind that Arizona recognizes the following kinds of identification if issued within the past five years:

The license must be unexpired and contain the person’s photo, signature as well as physical description, including weight, height, and eye and hair color. It must be issued by a state or territory of the US.

You should know that the presentation of a foreign license isn’t accepted in Arizona for the purpose of identification — except when performing real estate transactions.

The passport must be current and issued by the U.S. Department of State. The presentation of a foreign passport isn’t accepted in Arizona for the purpose of identification – except when performing real estate transactions.

The ID must be unexpired and issued by any branch of the U.S. Armed Forces.

The ID must be unexpired and contain the person’s photo, signature as well as physical description, including weight, height, and eye and hair color. It must be issued by the US government, tribal government or a state or US territory.

In California, a notary can establish a document signer’s identity with the following forms of identification.

Keep in mind that these forms of identification must be current or have been issued by the relevant body within the last five years.

The state of California doesn’t allow signers to be identified personally. This means that even if a notary is acquainted personally with a signer, state law and rules prohibit using personal knowledge in order to identify signers.

The following are acceptable IDs in North Carolina:

The following are acceptable IDs in Pennsylvania:

These include military IDs and a Pennsylvania state or state-related university ID card.

Texas law requires an identifying document, such as a driver’s license or card relied on by a notary to identify a person must be current. It must be issued by a state or federal government agency and include a photo and signature of the person (TCPRC, Sec. 121.005 and NPEM).

The IDs authorized are:

IDs are deemed valid if they have the following:

Are you interested in going through the important process of notarized ID verification? If so, you should know and understand how to complete your identity verification. Keep in mind that using a digital signature or e-signature and a valid digital certificate, you can easily do two things – you can verify that you were the person who signed as well as sealed the document and verify the document hasn’t been tampered with or changed.

The signer can upload ID documents on PandaDoc Notary before connecting to the notary or during the session. And if a notary knows the client well enough, they can choose “personally known.” This allows you to reduce risk and cost by automating identification anytime and almost anywhere.

PandaDoc Notary provides an all-in-one and reliable Remote Online Notarization (RON) platform, complete with everything that your business needs in order to notarize documents and certificates securely online.

While the identification laws are different in every state, note that a notary must properly identify a signer before notarizing a signer’s document. As you can see, most states, such as California, specifically indicate what an acceptable form of identification is.

Some states mention the types of ID a notary can accept in order to identify a signer; however, many states, such as Pennsylvania, leave the determination of an ID’s appropriateness or suitability up to the notary. 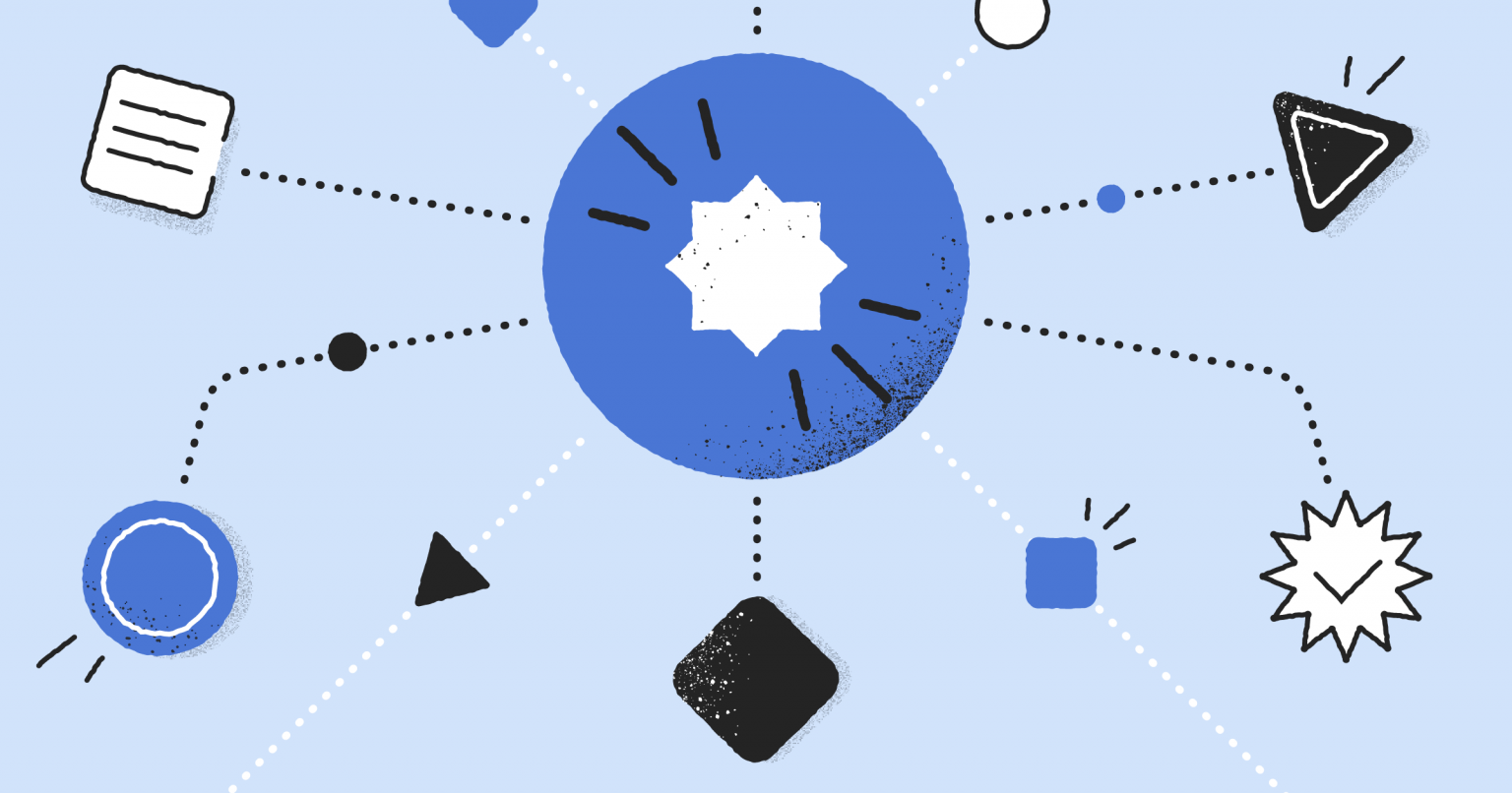 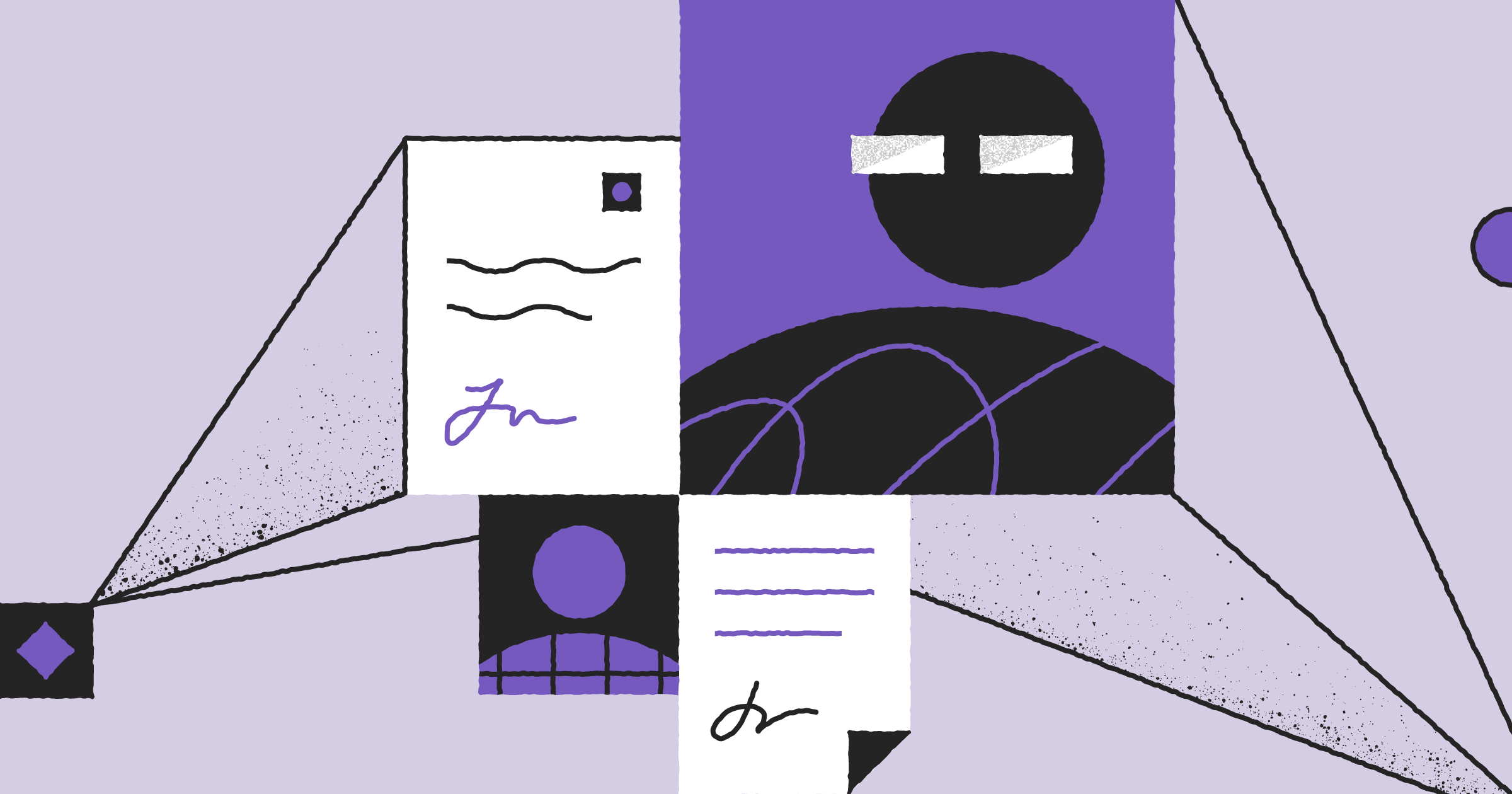 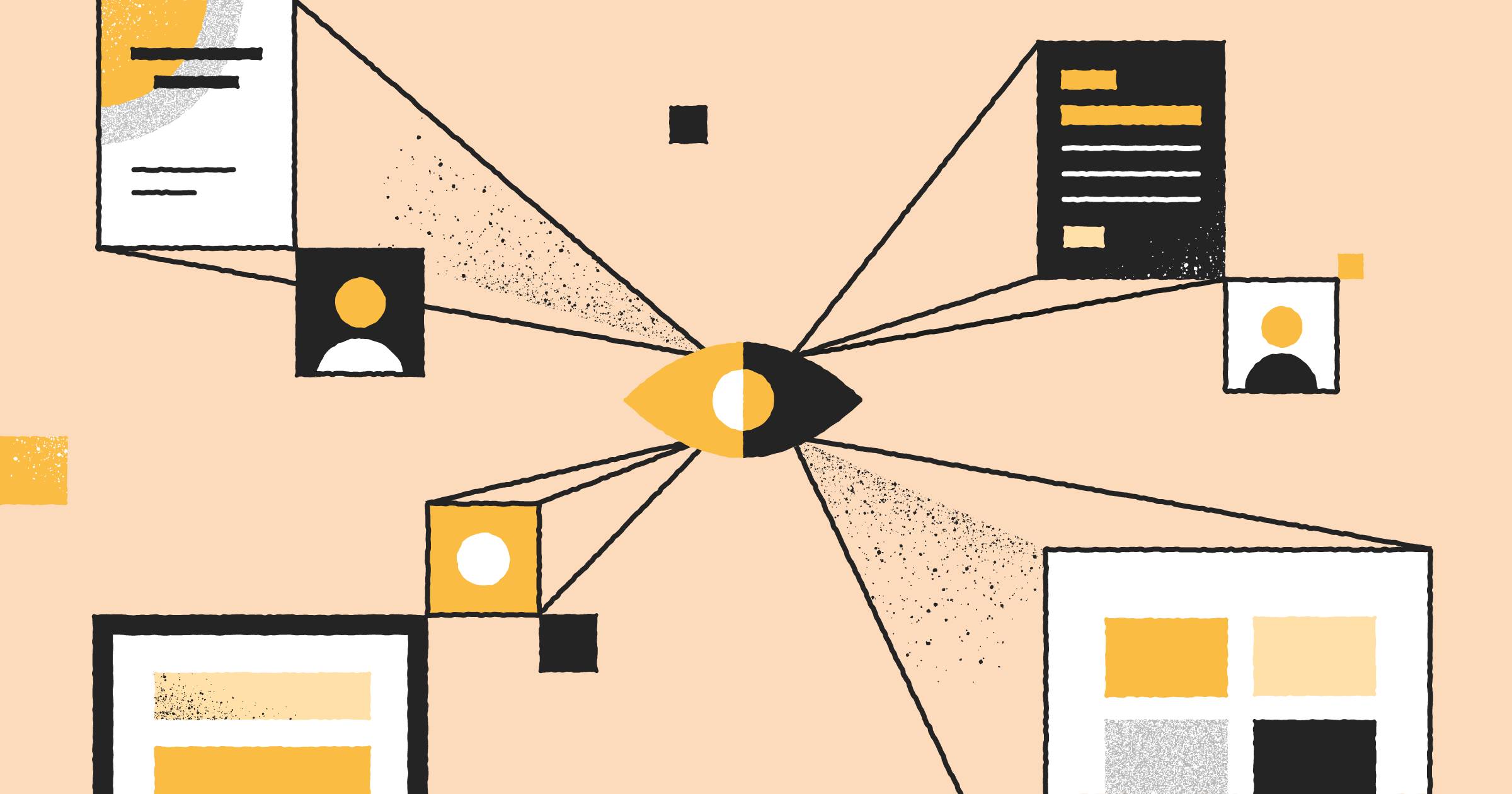 Who is permitted to view a notary journal 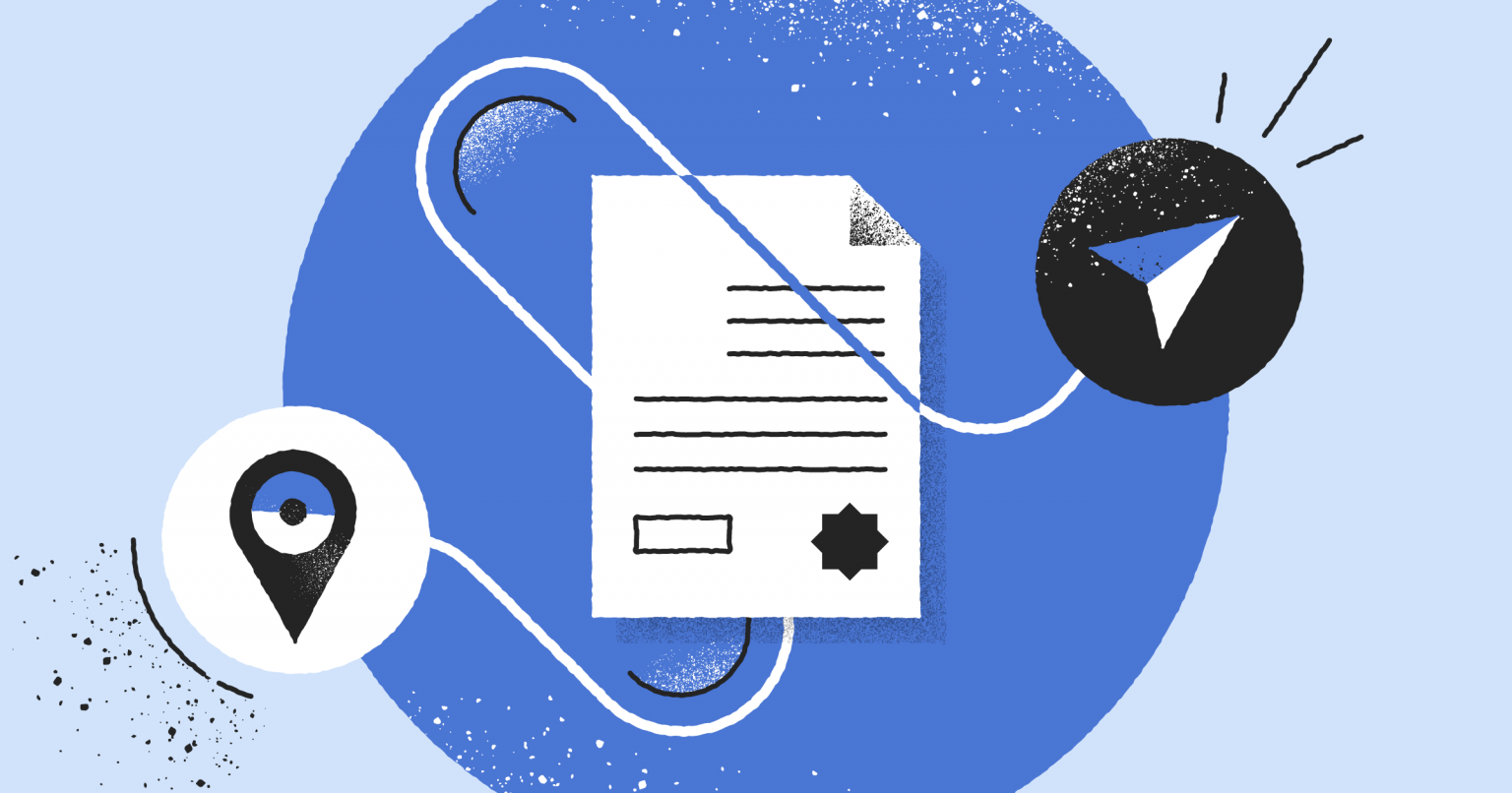 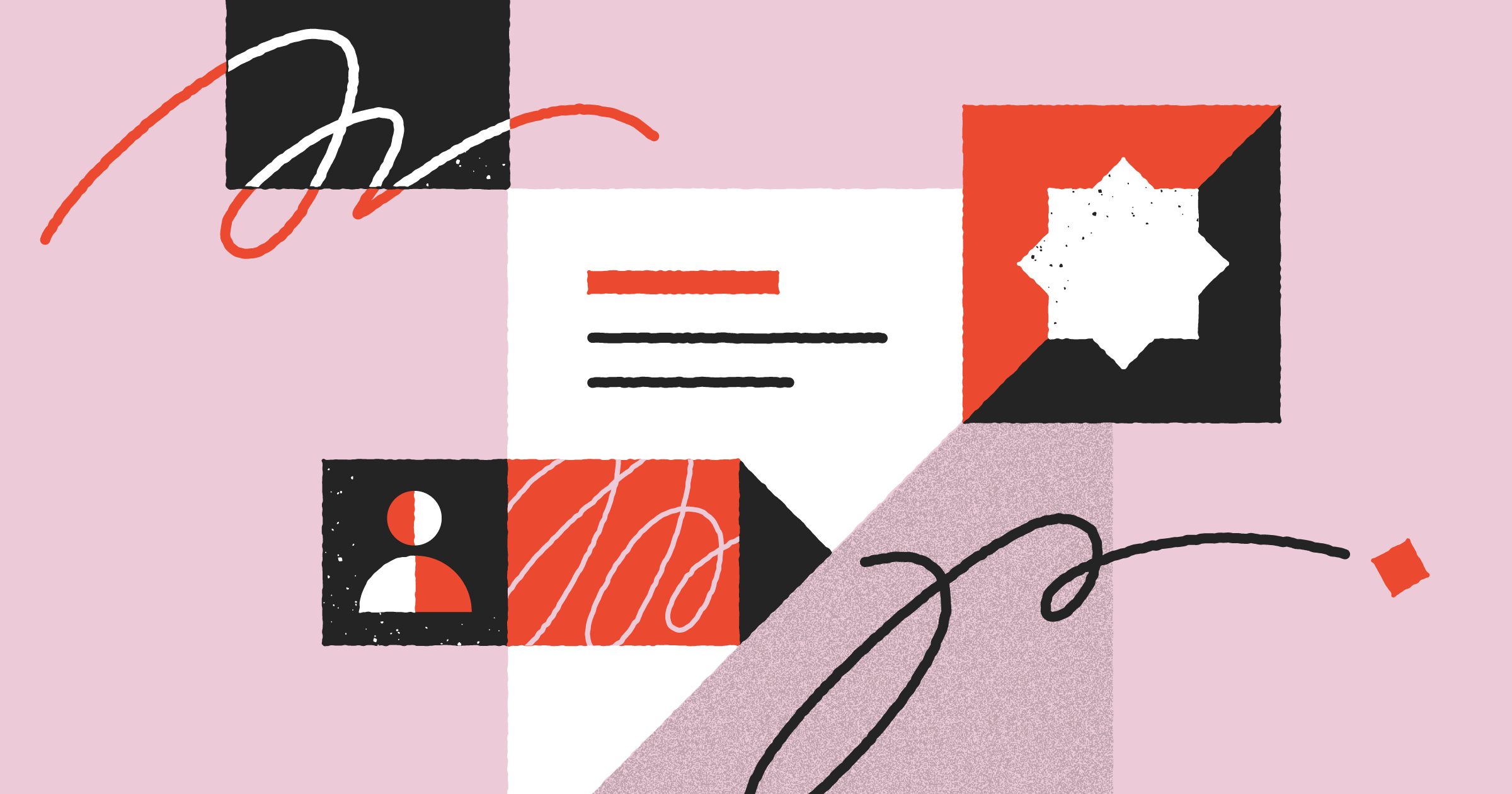 The difference between a medallion signature guarantee stamp and a notary 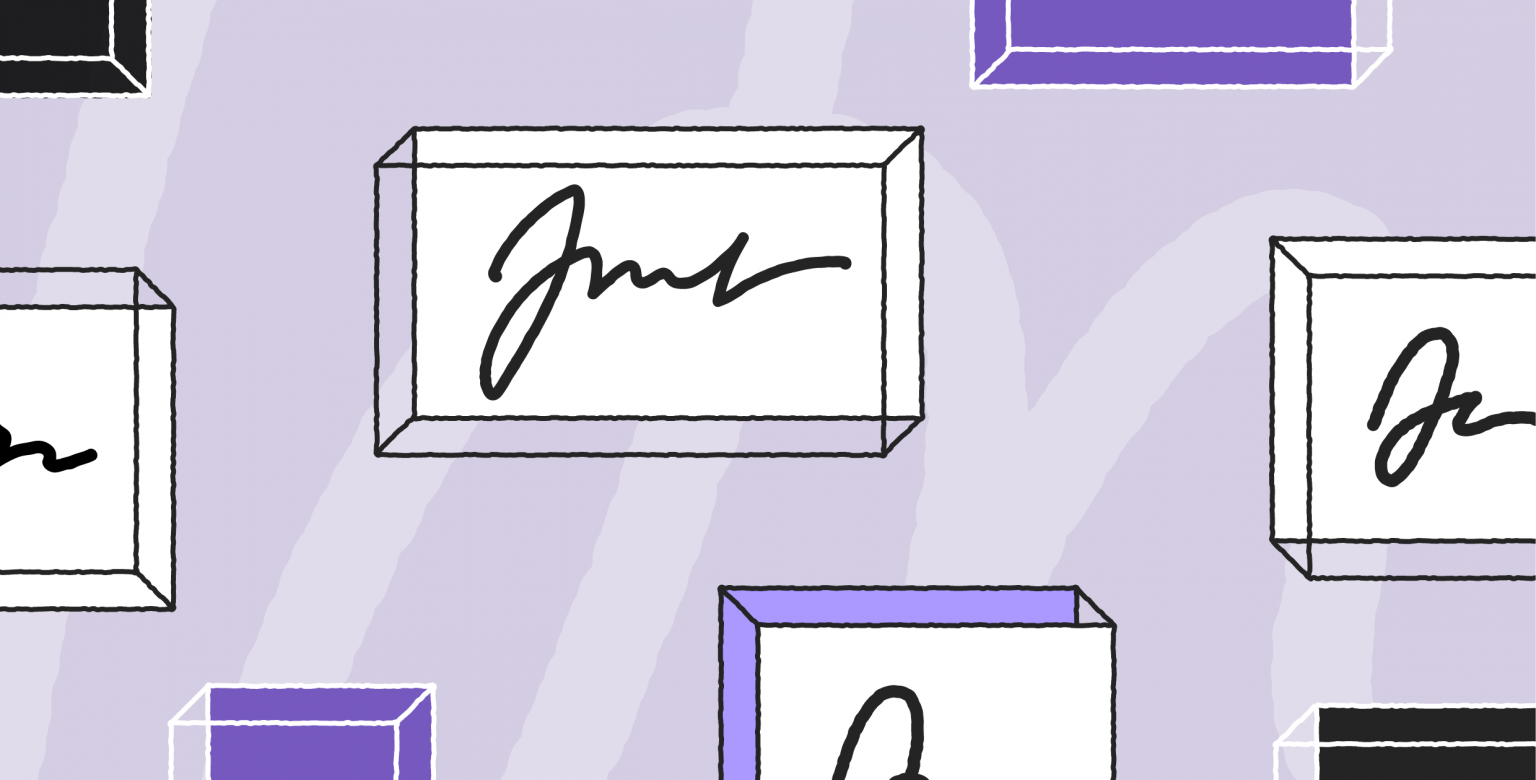 Can you notarize an electronic signature? 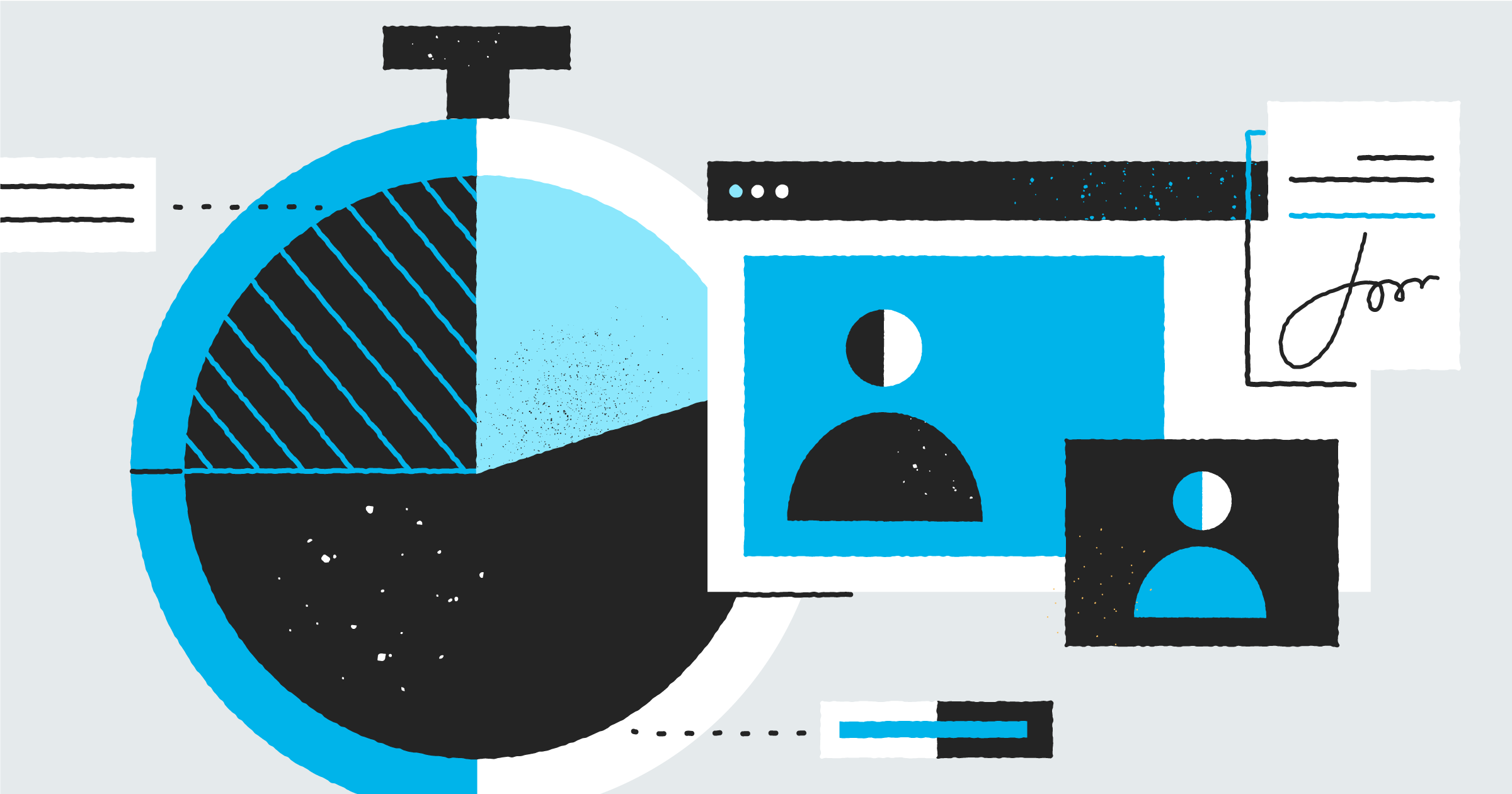 How long should a notary keep a journal 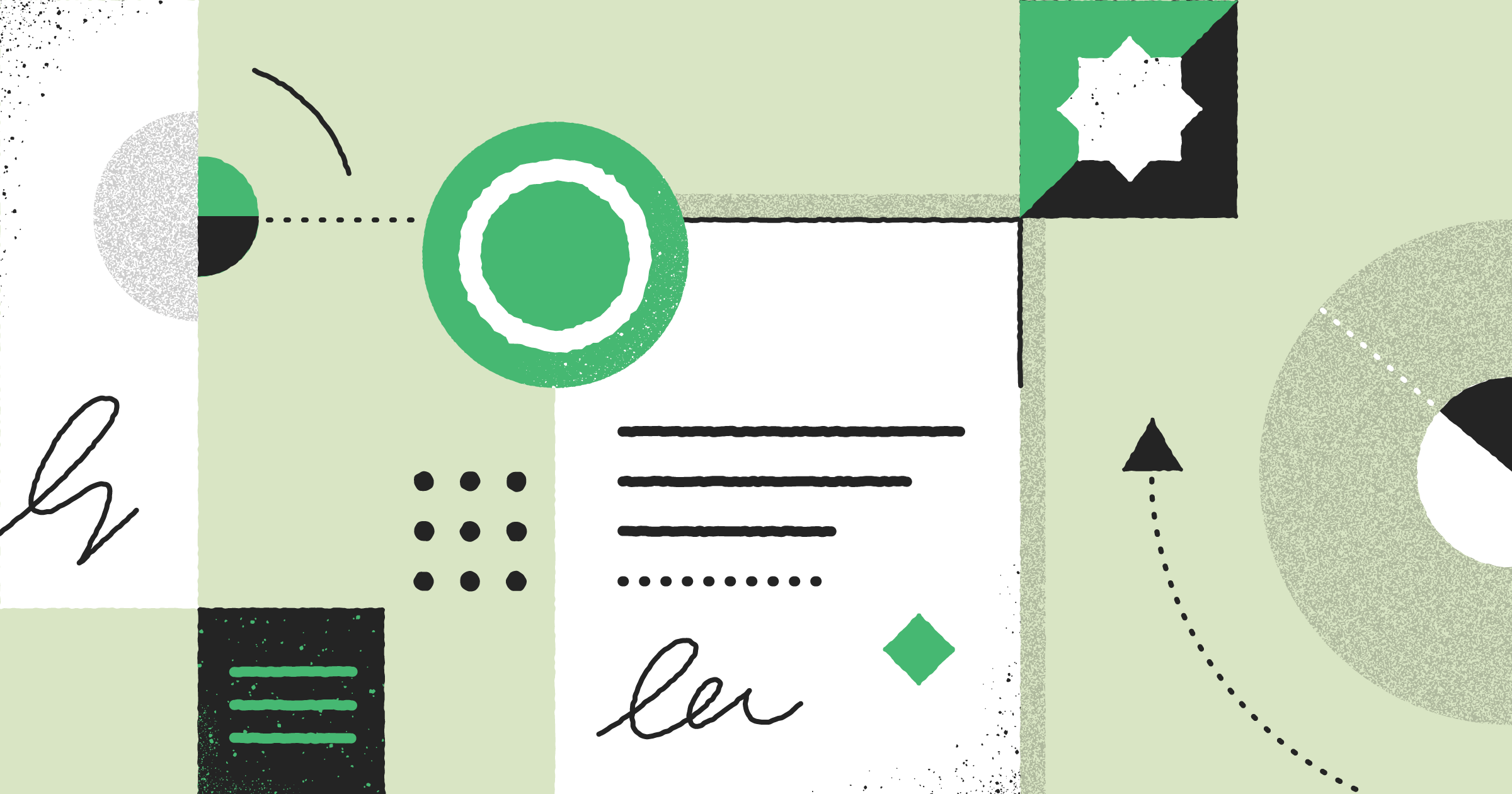 Everything you need to know about what is a notary stamp 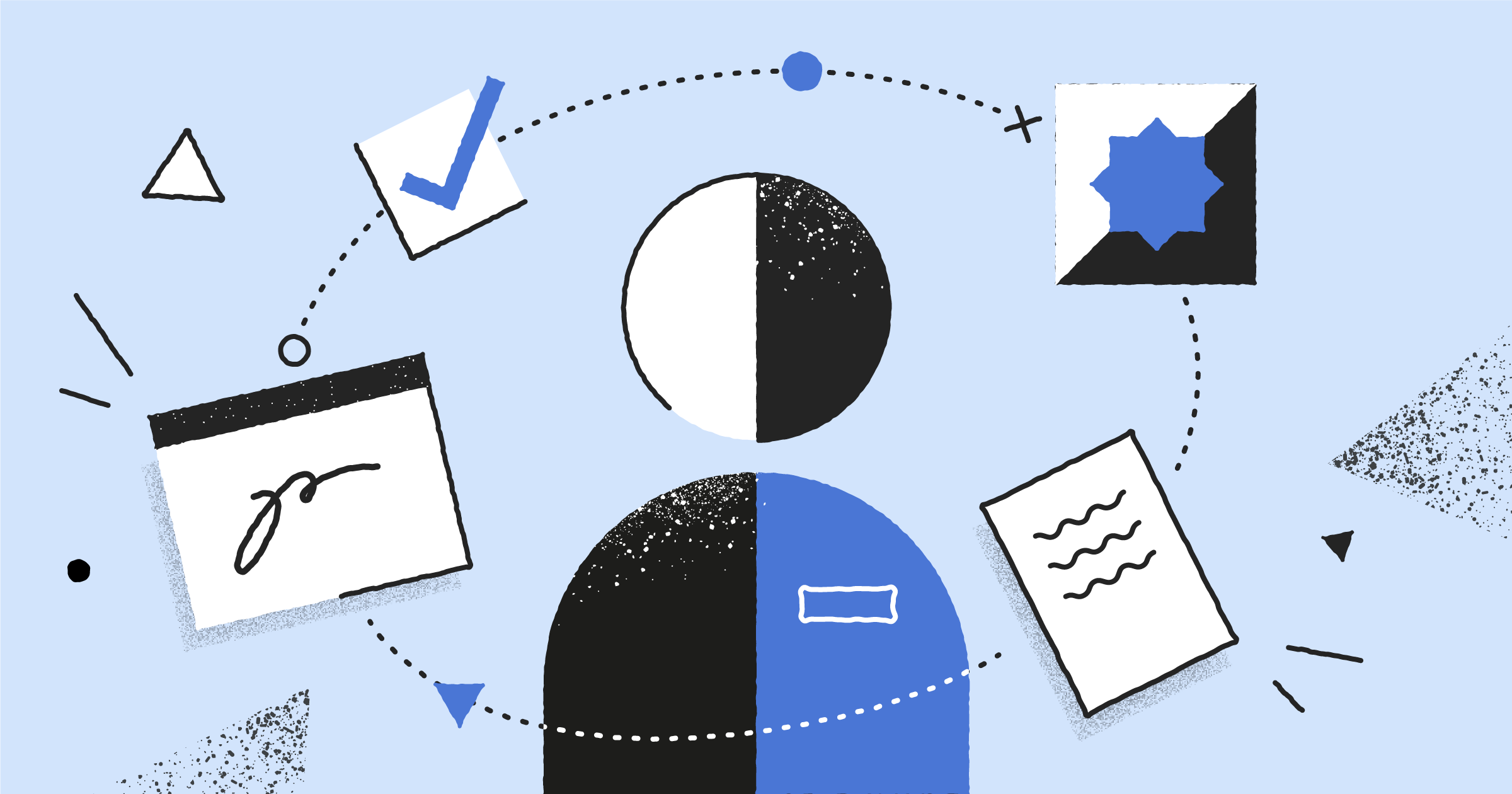 How to become an online notary 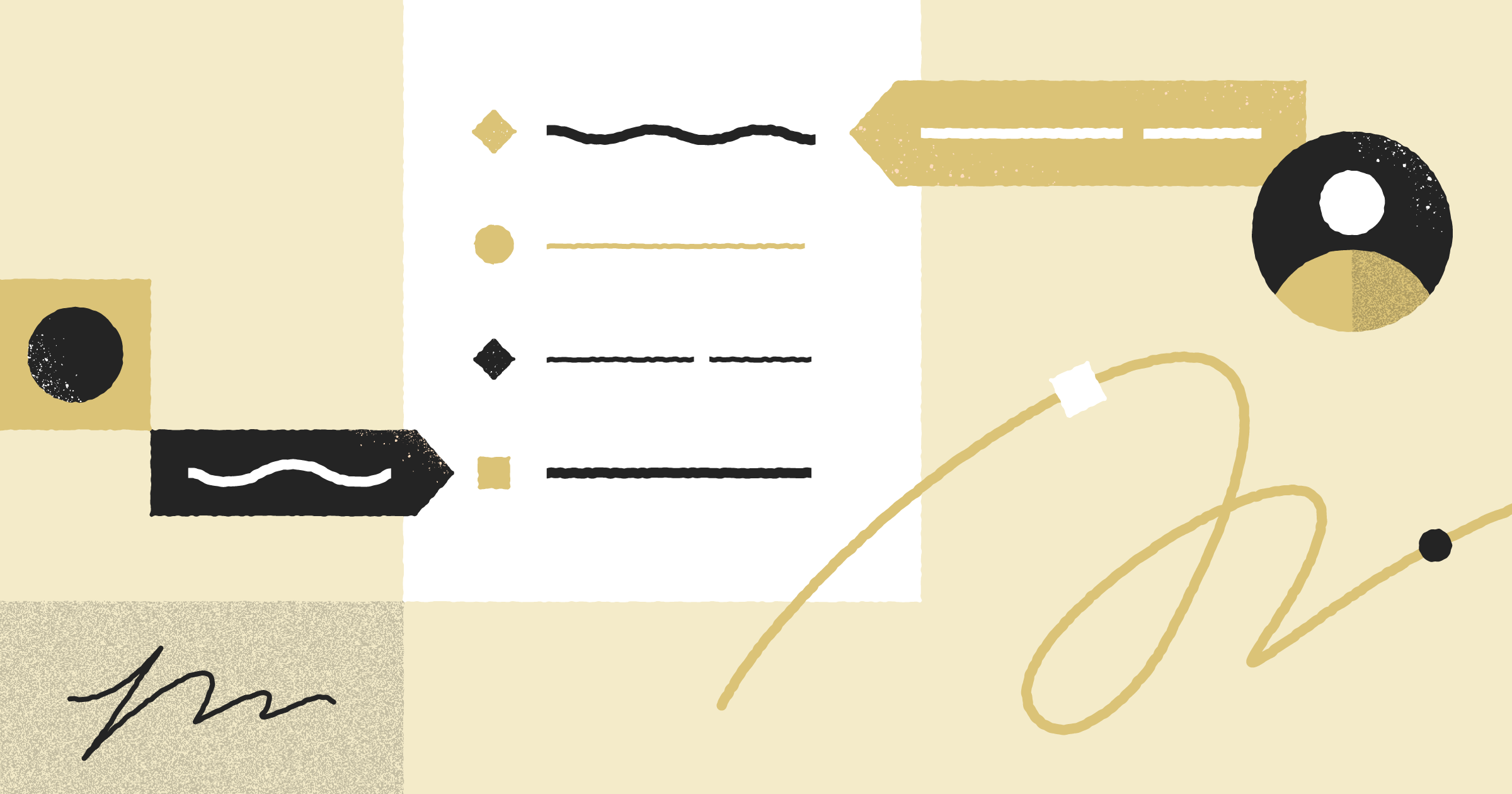 Remote Online Notarization journal: What you should know 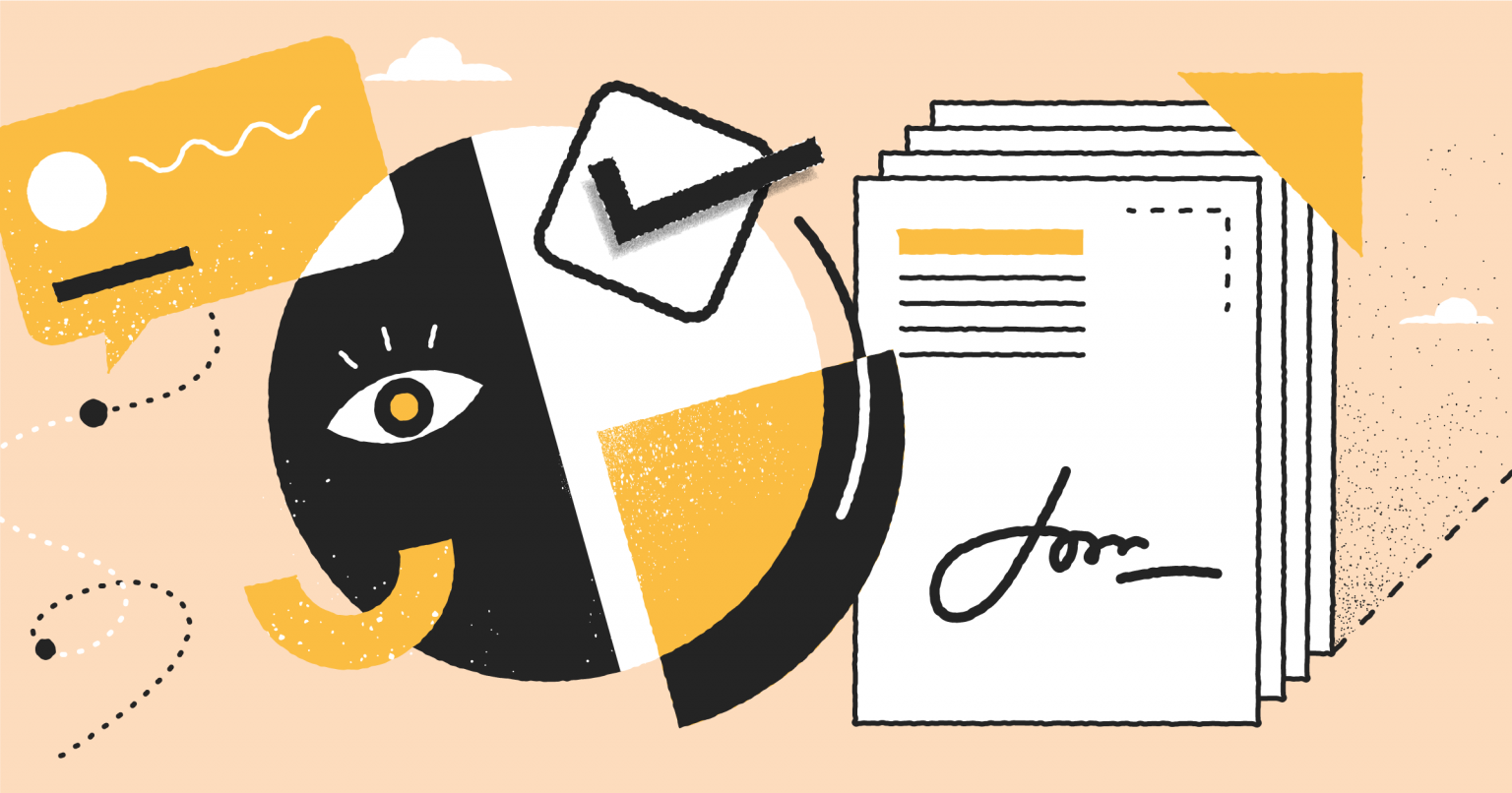 What is a notary signing agent? 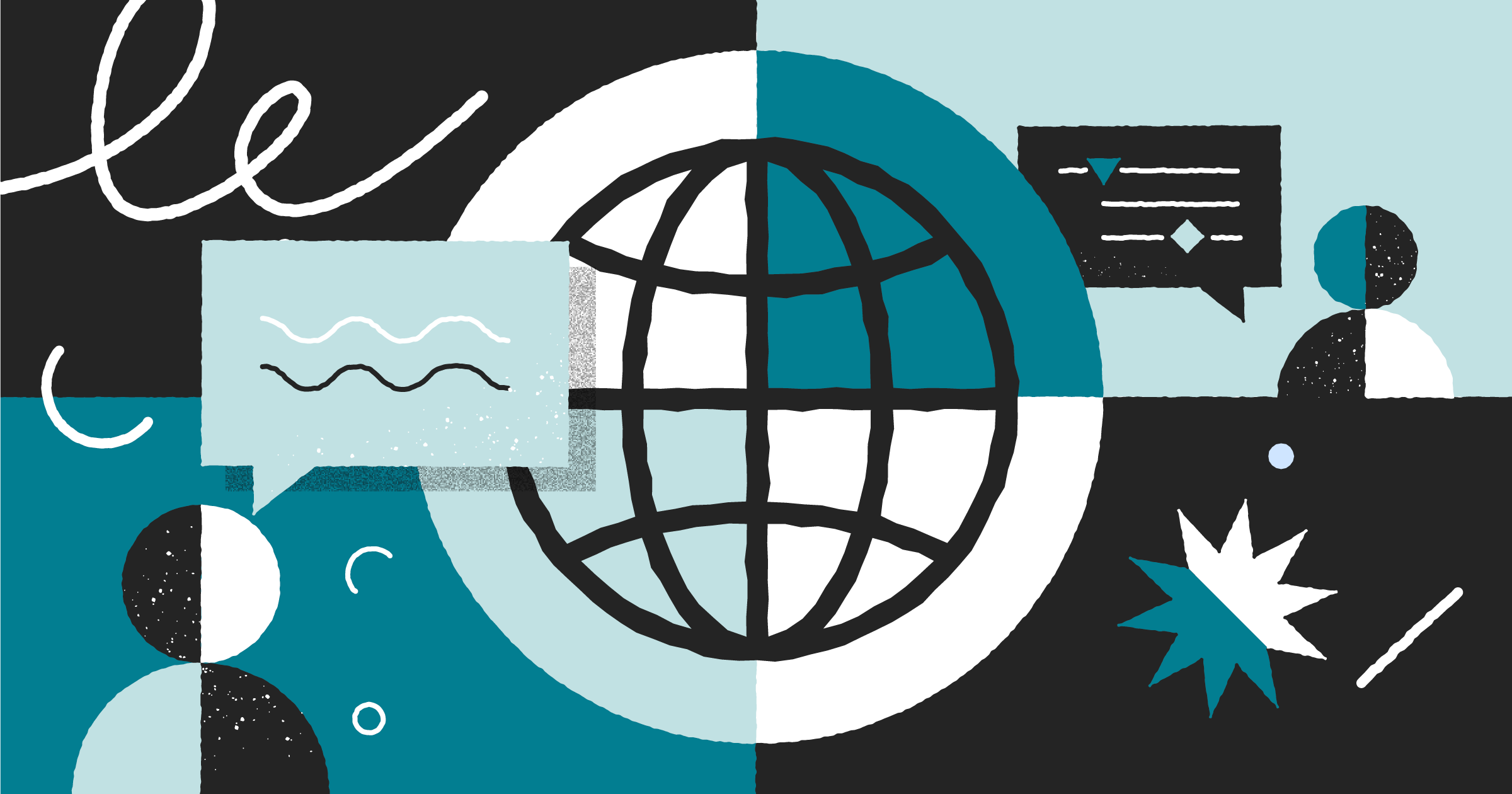 Foreign notaries in the U.S. 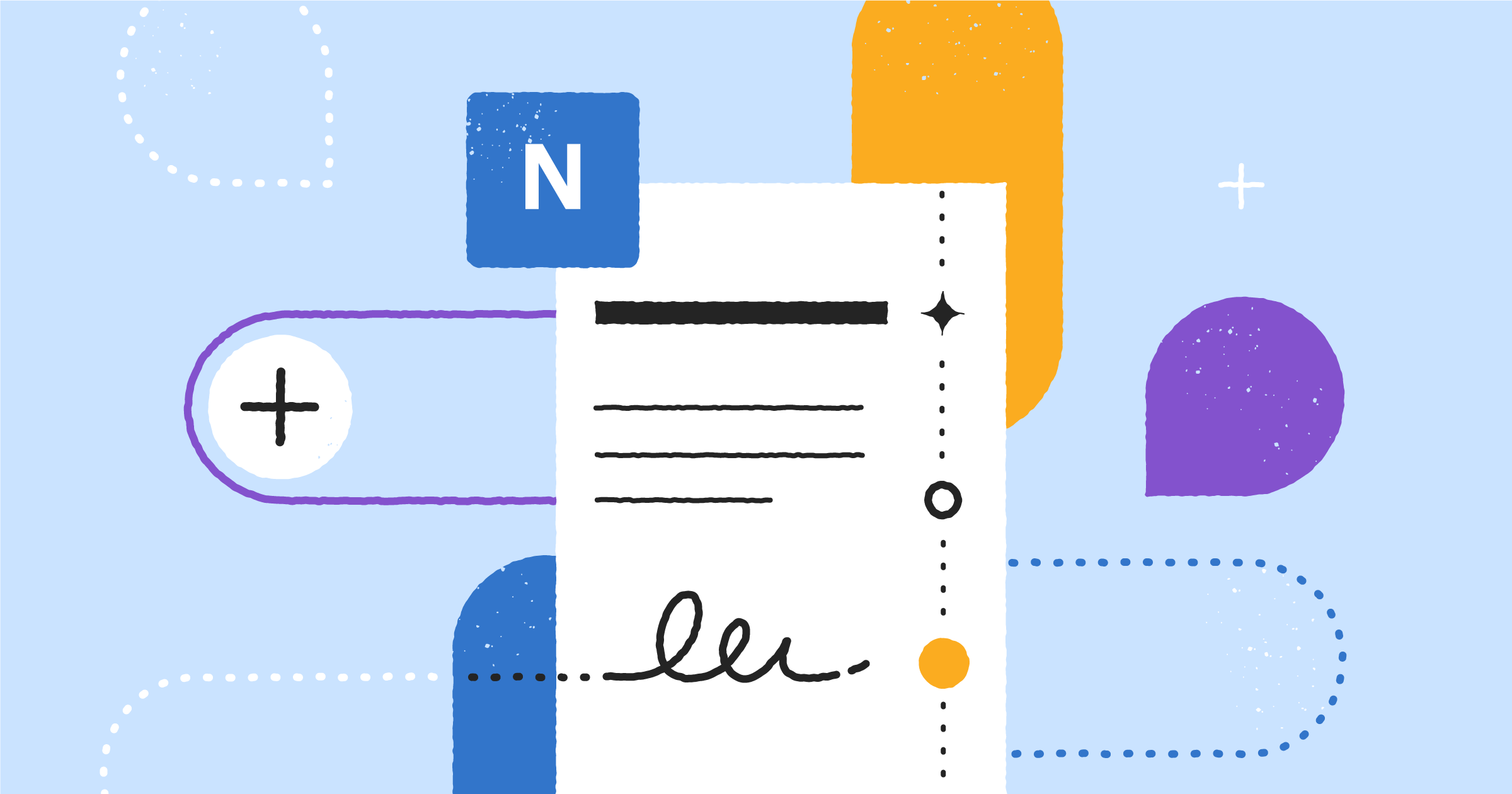 12 best alternatives to Notarize for 2022 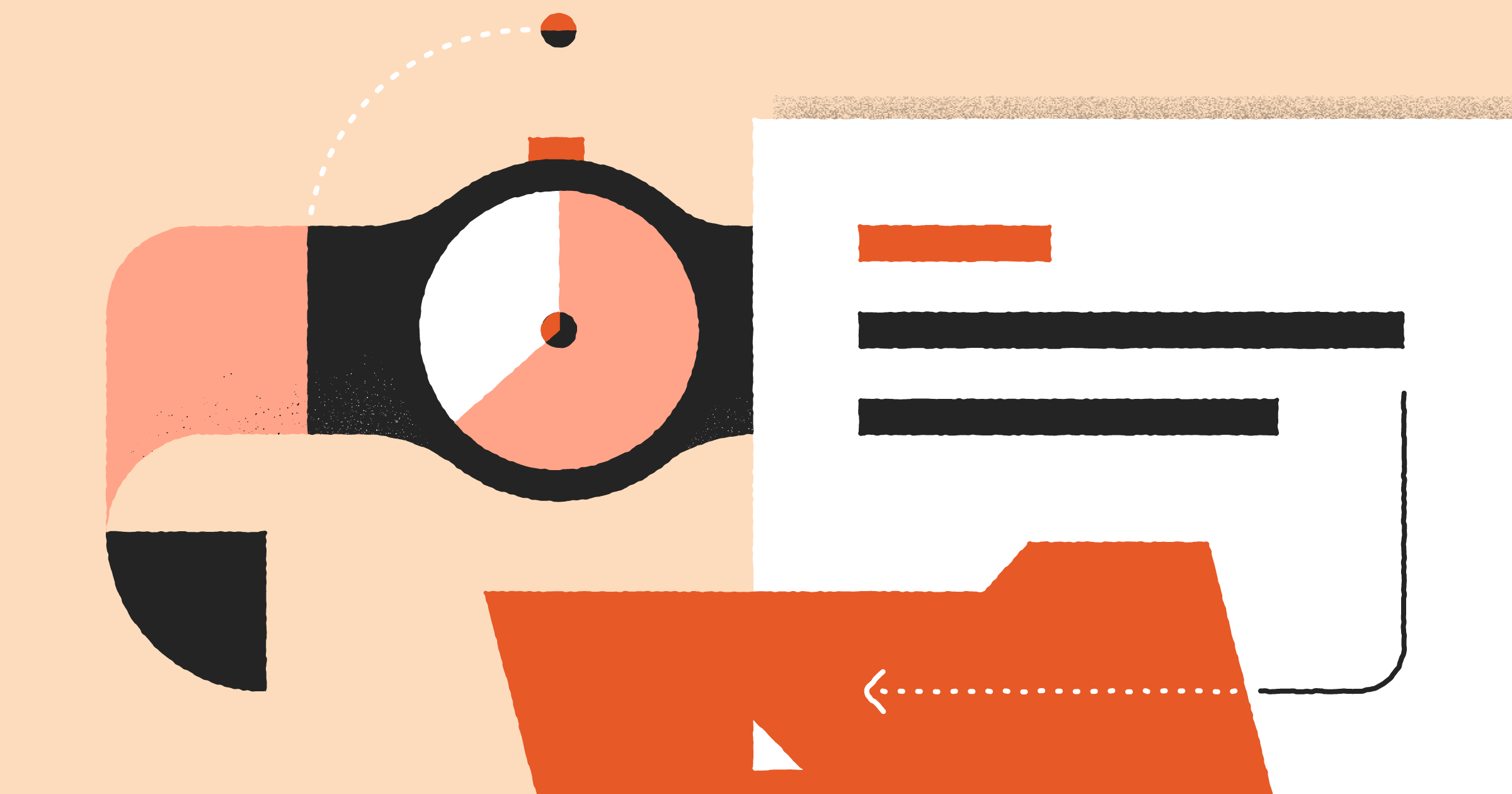 Does a notarized document expire? 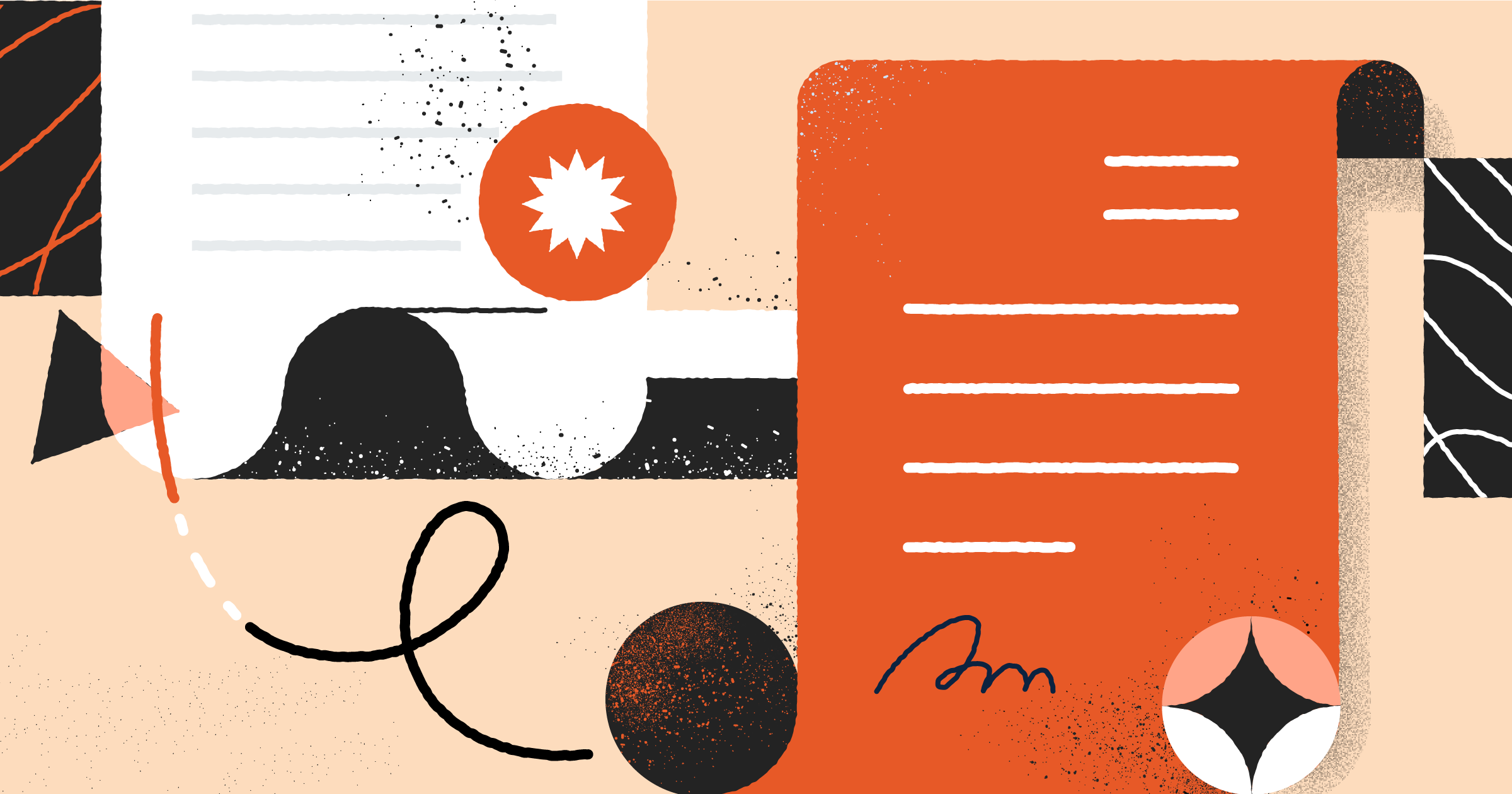 What is a jurat notary stamp? 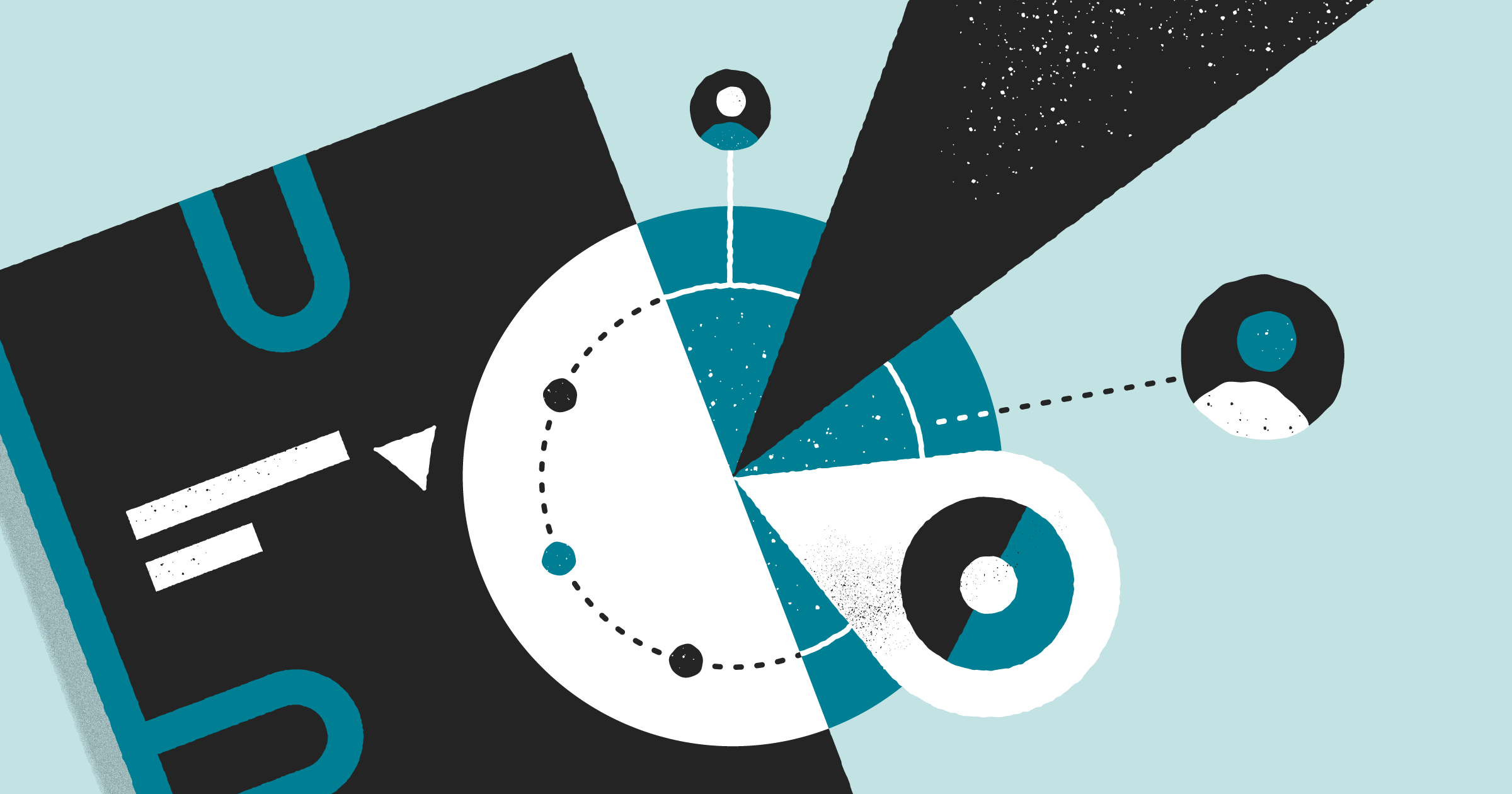 How to find a notary service that works for your business 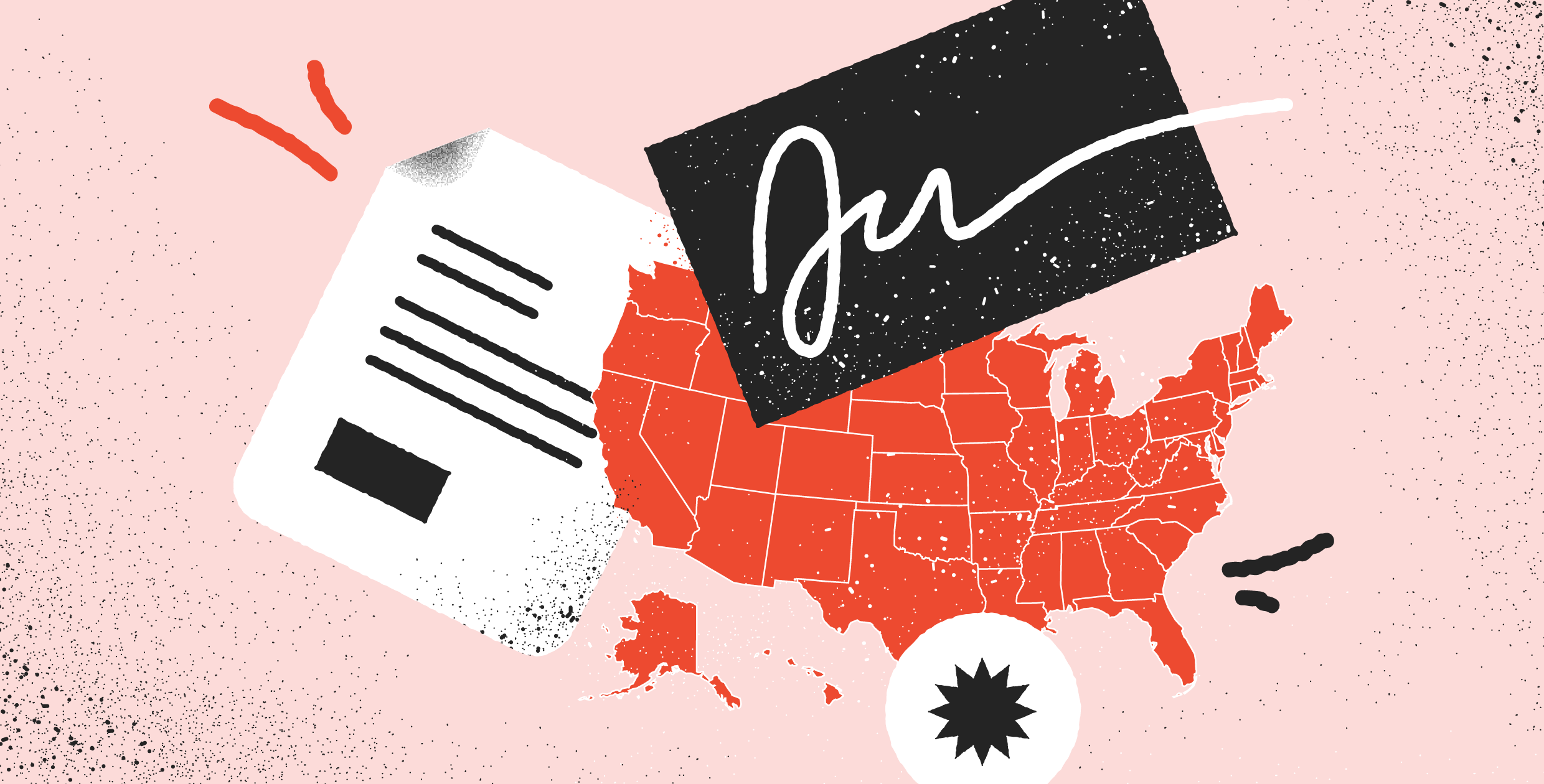 Get a free demo